The purpose of the Hall of Merit is to offer current and future Loyola students examples of men and women for others - that is, individuals who provide, or who provided, remarkable and outstanding service to others.

The Hall of Merit pays tribute to Loyola graduates and associates who contributed significantly to society in the Loyola spirit of "living for others." The inductees best exemplify Loyola's goals and ideals. Whether they have received public exposure for their contributions or have done so more quietly, but no less effectively, the overriding criterion for selection is remarkable and outstanding service to others. 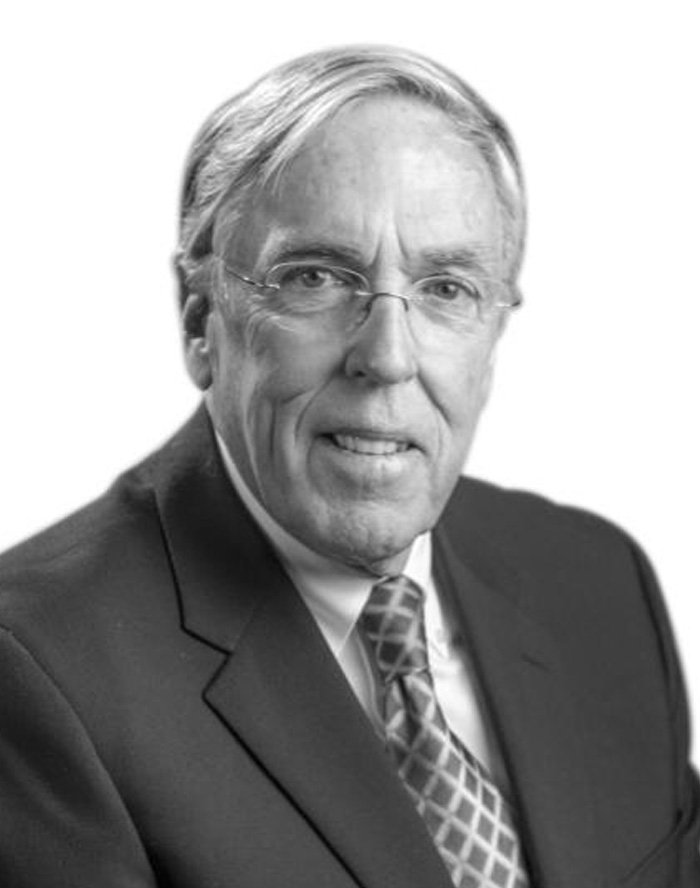 Jean Patrick Béland was born in Montreal in 1945. After graduating from Loyola High School and Loyola College, this eight-year man earned an MBA from the University of Western Ontario in 1968. He spent his entire career with the Royal Bank, principally in corporate finance, and was appointed Managing Director at RBC Dominion Securities before retiring in 2000. He was very well respected in the market.

A community-minded individual, Jean has served on numerous volunteer boards including St. Mary’s Hospital, Queen of Angels Academy, Catholic Community Services and the Board of Governors at the school which he chaired from 2004 to 2007, a period of significant expansion at Loyola. His participation in a Kairos retreat at the school at the time left a lasting impression on the students who shared the experience. Currently, Jean serves on the Boards of The Pillars Trust Fund, Executives Available and the Concordia International Business Case Competition and is a volunteer at Meals on Wheels and the Lakeshore General Hospital. He is a dedicated family man and a caring friend to those in need. 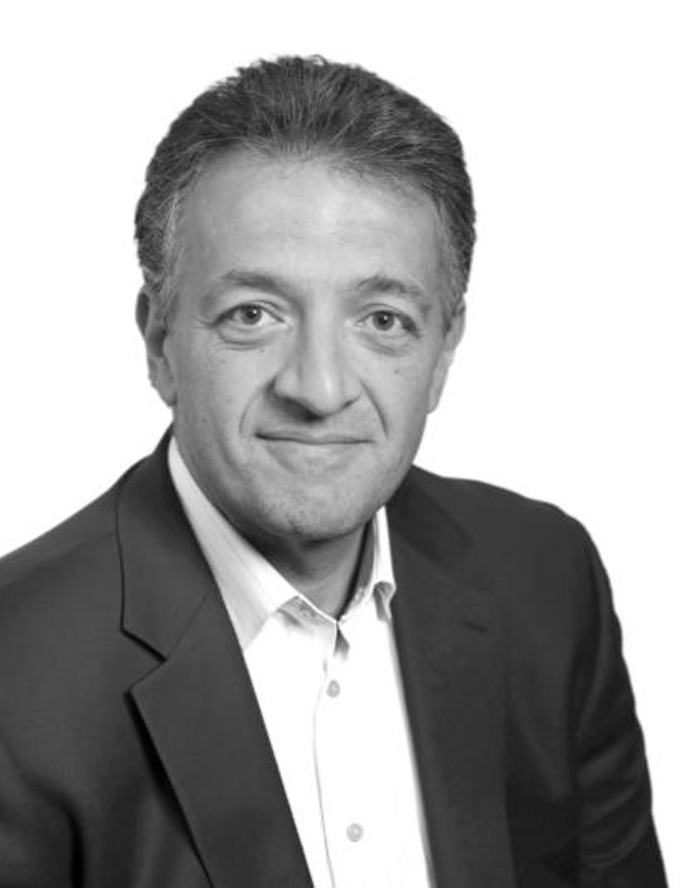 Noubar Afeyan was born in Beirut, Lebanon, in 1962. In 1975, his family, fleeing the civil war in Lebanon, moved to Montreal, where Noubar attended Loyola High School, graduating in 1978. He then attended McGill University (B.S. ’83) and the Massachusetts Institute of Technology (Ph.D. ’87). In 1988, Noubar founded PerSeptive Biosystems and while CEO of PerSeptive, he co-founded and funded numerous other biotechnology companies. In 2000, he founded Flagship Ventures (now, Flagship Pioneering) which focuses on creating and developing innovative scientific ventures. Although he is involved in numerous entrepreneurial pursuits, Noubar also devotes much of his time to philanthropic initiatives.

In 2008, he was awarded the Ellis Island Medal of Honor for his contributions to society in the United States and Armenia. He has also been honoured by the Armenian Government (2012, 2014) and the Armenian Church (2012) for his outstanding work on behalf of the worldwide Armenian community. In 2015, he co-founded the 100 Lives Initiative to commemorate the 100th anniversary of the start of the Armenian genocide. In 2016, 100 Lives inaugurated the Aurora Prize for Awakening Humanity, an annual award given to an individual who has faced personal risk to enable others to survive. 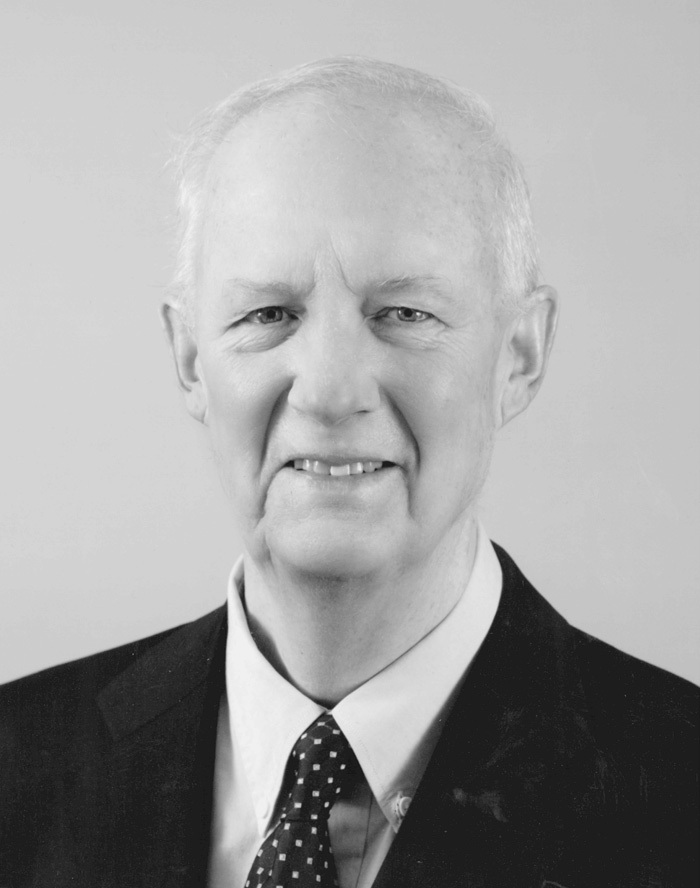 A man of quiet spirituality, he has engaged in a faithful, lifelong involvement with the Church, giving generously of himself to Church-related and other social justice causes, including Peace and Development, the N.D.G. Food Bank and Benedict Labre House. A dedicated husband, father (of five sons, all of whom are Loyola grads), teacher, scholar, committed citizen, community-minded person, man of faith, thoughtful human being and generous soul, Paul Campbell Noble is an abiding example of a life lived humbly and authentically as a “man for others”. 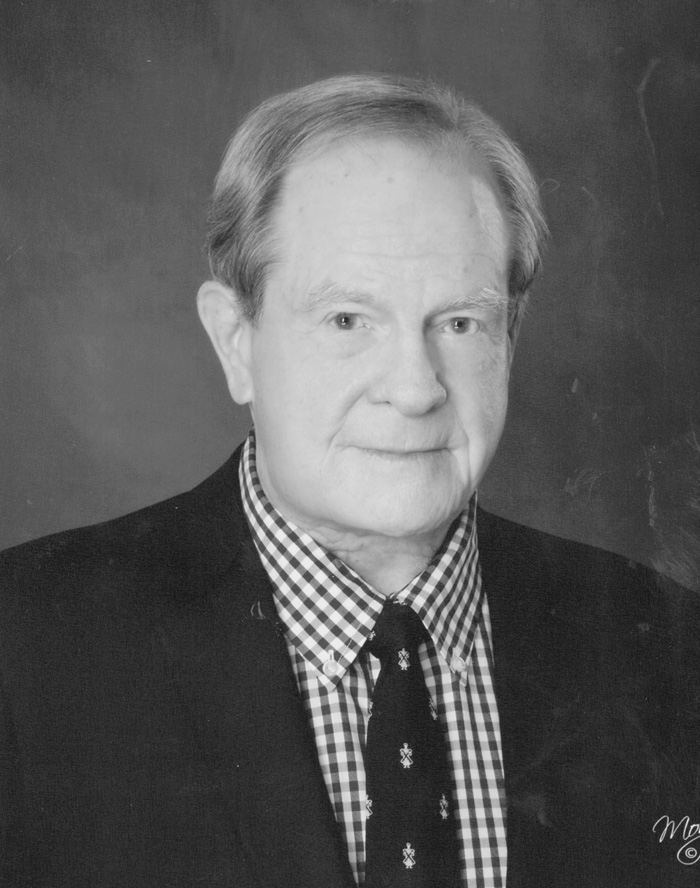 For nearly fifty years, Barry has supported and been the main benefactor of a large number of causes, almost always under the public radar. Loyola has benefited greatly from his volunteerism and involvement. In addition to his financial support of the school’s Foundation, he was instrumental in establishing and developing Loyola’s annual High School Foundation Golf Tournament, an event that, since its inception in 1998, has provided a vast sum of money to help support deserving students. He was involved in the “Reaching New Heights” Capital Campaign (2003 – 2009) and was also a member of the LHS Foundation Board from 1997 until 2003. Barry is an individual who personifies the motto of a “man for others”. 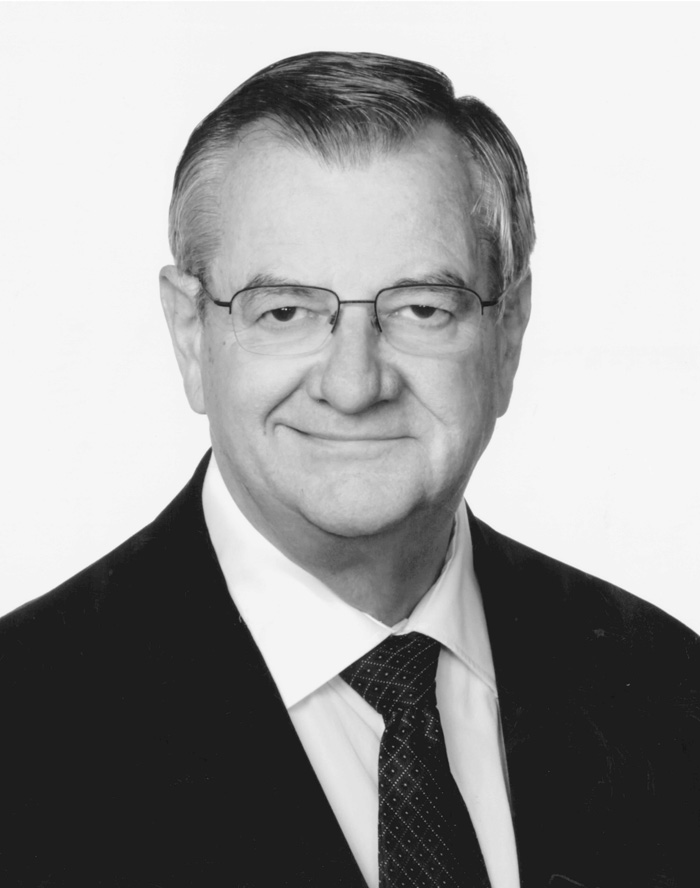 His life-long commitment to a great number of non-profit organizations distinguishes this unpretentious “man for others”. He has given of his time and energy to, among others, Nazareth House, the MAB-Mackay Foundation Board and Camp Massawippi, a summer camp for the physically handicapped and the McGill University Health Centre Foundation. Since 2004, Stan has been president of Benedict Labre House, a day-centre for the homeless, and has played a major role in its revitalization. More recently, he presided over the LHS Board of Governors and was the driving force for the Loyola High School Strategic Planning process that was completed in December, 2014. He is a man of conscience and compassion, whose commitment to a life in the service of others has made a difference. 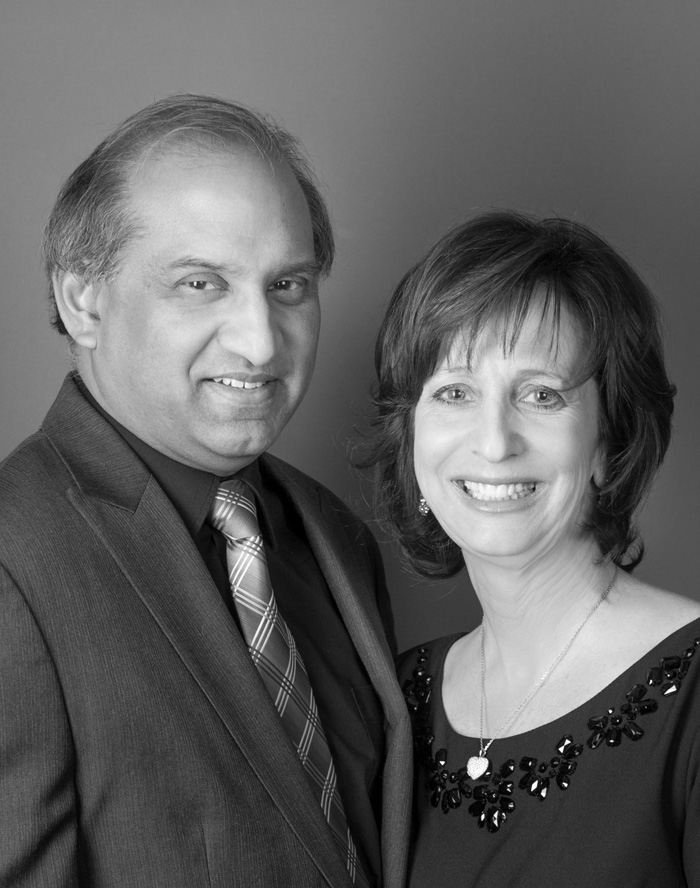 Gavin began volunteering while still at Loyola and his passion for helping others has resulted in his extensive history of service with charities and organizations in his community. Currently, he spends as much time as possible helping at the West Island Palliative Care Residence, which was co-founded by his wife, Teresa Dellar. Teresa’s unconditional commitment and irrepressible perseverance have been essential ingredients in the growth and development of the West Island Palliative Care Residence, an exceptional facility where patients receive 24-hour comfort care, spiritual and psychological support and advanced end-of-life services. Together, Gavin and Teresa have devoted many years in the service of others. Together, Gavin and Teresa are outstanding examples of what it means to be “men and women for others”.